Our dedicated team are the driving force behind our success.
We are proud of our highly skilled and dedicated workforce. We maintain a high standard of workmanship within our organisation by offering regular training and promoting a culture where all staff feel valued. 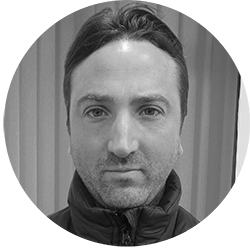 Sammy began his career working for Home Counties Insulation in 2003, his training and development led him to become fully knowledgeable in all areas of insulation allowing him to successfully deliver major construction projects across the UK, including Coca Cola, Trebor, Tate and Lyle, Pura foods, Abbots laboratories and Pfizer.

In 2007 Sammy moved to Rainham Insulation as a Contracts Manager.

As factories had started closing and moving abroad, Sammy targeted the commercial and residential sector, taking successful advantage of the large growth in these sectors which led to Sammy being appointed as Contracts Director in 2010. 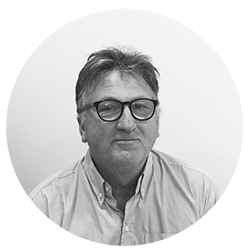 Shaun started his career back in 1979 working for Chatham dockyard as a Thermal Insulation Engineer working on some of the world’s most famous HMS naval ships and sub marines.

In 1984 Shaun left the Dockyard and became part of Fincham’s Insulation, working on some of the major industrial power station plants’ across the country, covering all aspects of insulation and sheet metal.

In 1990, Shaun decided to start his own business within the insulation industry and formed Home Counties Insulation.

In 2005 Shaun decided to move away from the Industrial sector and formed Rainham Insulation Services along with two colleagues.

Now with extensive experience in the industry, Shaun built the business up to over 30 employees working on national and international projects.

Zach has covered many roles within the Thermal Insulation Sector ranging from Installation and Fabrication to Managing and Estimating over the course of 8 years, giving Zach multiple strengths and all round skills.

After Completing his A-Levels in Maths, Accountancy and Business Management, Zach began is career with Excel Portam Ltd in which he successfully obtained an NVQ Level 3 Diploma and an advanced crafts course in Thermal Insulation.

In 2017, he joined the Rainham Insulation Team where he was able to integrate his Estimating and Managerial knowledge to aid both site-based and office-based projects. 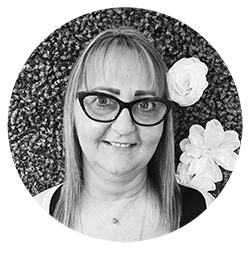 Kerry’s keen interest in maths and finance led her to a career in banking for several years until moving to Rainham Insulation alongside family members to take control of all finances and accounts.

Now as a Director, Kerry plays a crucial role in managing the company finances and ensuring the company is financially smart through challenging times.

In addition, as the company win more and more national and international contracts, the role has become even more interesting and challenging but also rewarding due to the hard work put in by the wider team.

We maintain a high standard of workmanship within our organisation by offering regular training and promoting a culture where all staff feel valued.